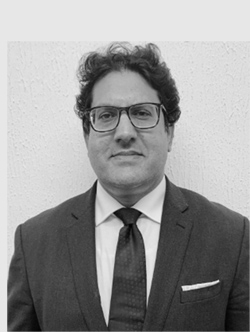 Mr Khan Studied LLB (Hons) at University of Buckingham and graduated in 2000. Mr Khan also completed his Bar Vocational Course at Inns of Court School of Law in2002 and was called to the Bar in 2003 by the Honourable Society of Lincoln’s Inn. He was enrolled as a Solicitor of the Supreme Court in January 2005.